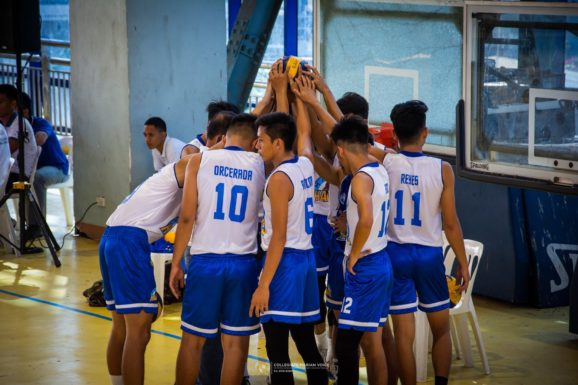 VOICES OF COMPETITIVENESS IN HARMONY WITH THE DANCE STEPS OF CAMARADERIE

September 23, 2019 — With banners and excitement, athletes, coaches, and sport coordinators showcased themselves on this year’s DACS Sportsfest Opening program as the Ateneo de Davao University (ADDU) took the turn to house the sporting event. 16 participating schools presented themselves with pride and honor as they started the event with a parade followed by intermission numbers, messages, and oaths to formally boost the spirit of sportsmanship among the athletes. 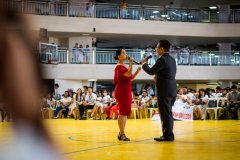 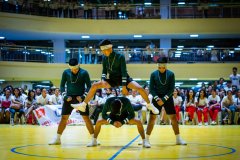 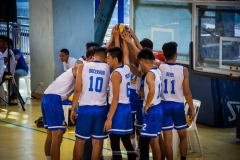 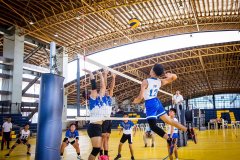 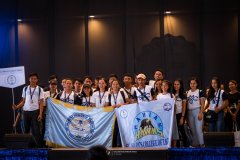 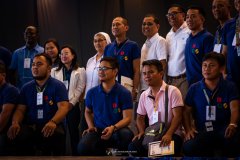