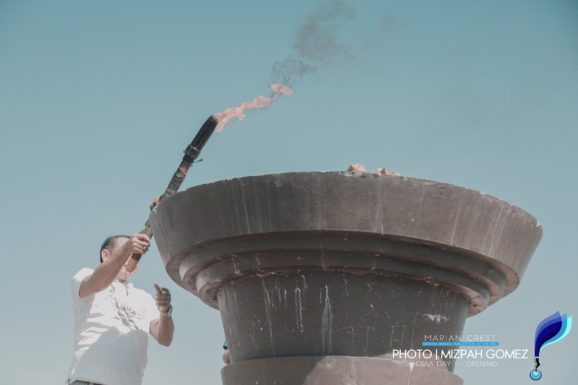 9th of October 2019— Student athletes from St. Mary’s College of Tagum Inc. gathers with the remaining schools who qualify for the Catholic Schools Athletic Association (CSAA) Meet to celebrate the festivity of sportsmanship and camaraderie as the CSAA kicks start this morning.

The 3-day CSAA meet winners will represent the cluster for the upcoming Davao Associstion of Catholic Schools (DACS) Sportsfest 2019. 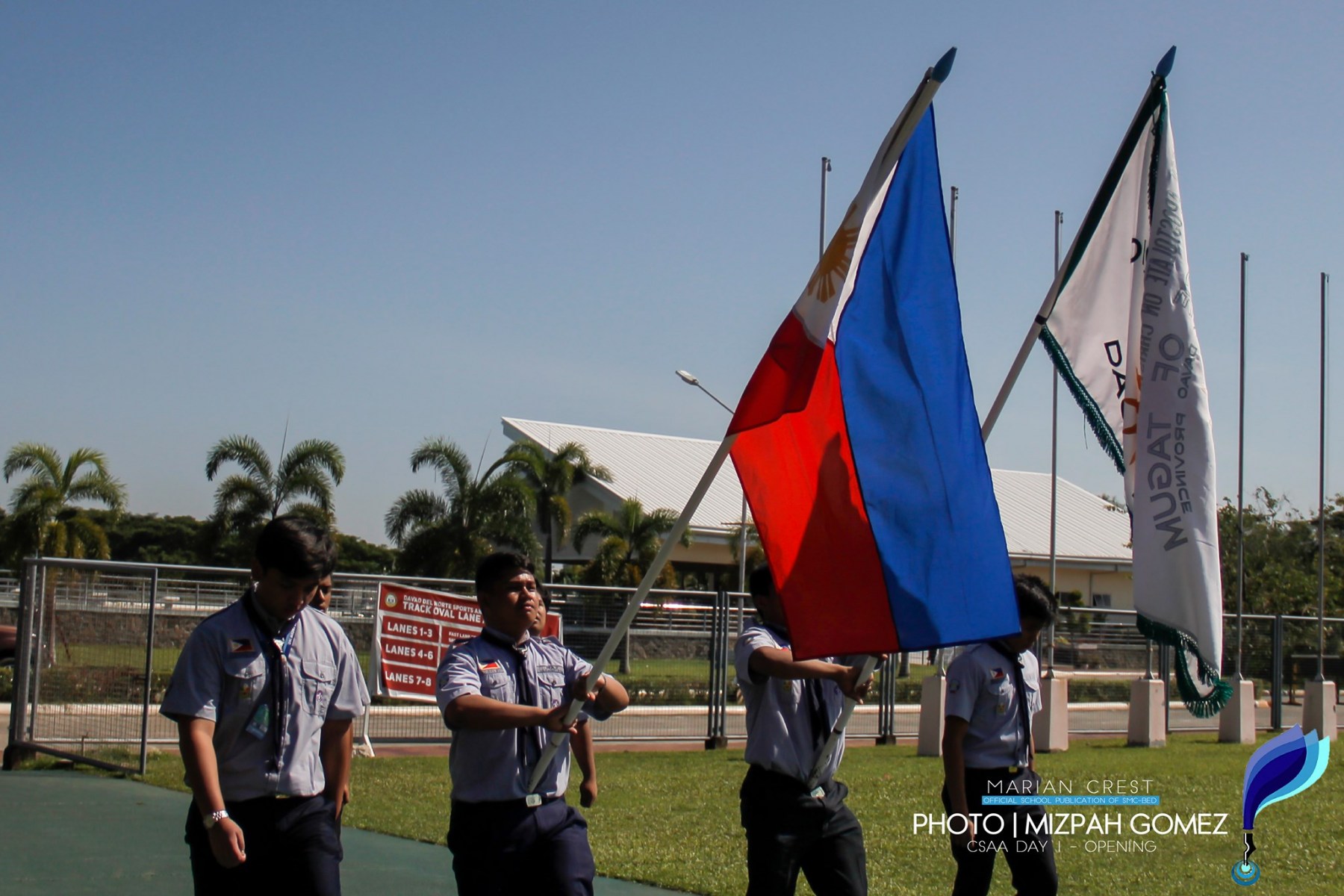 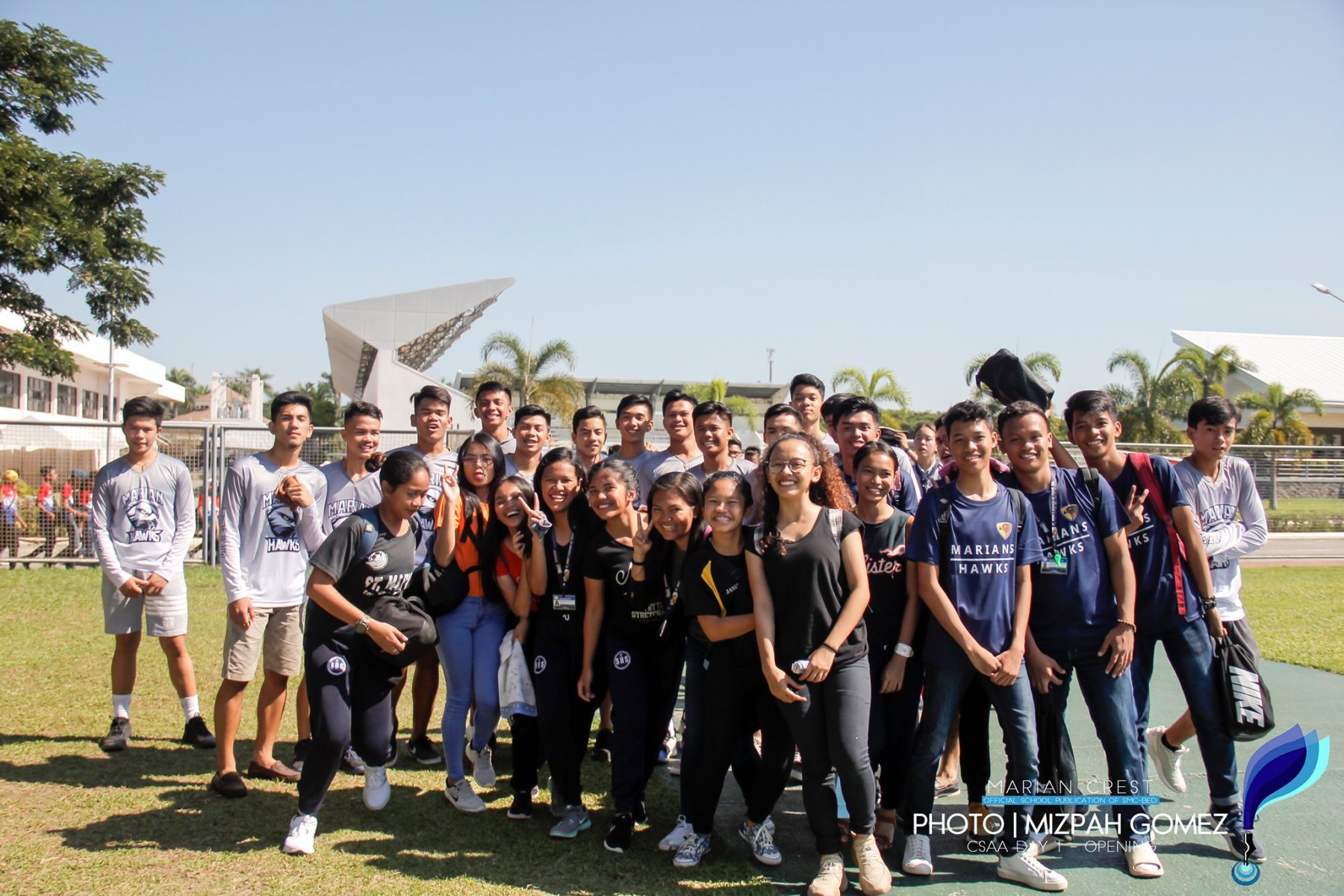 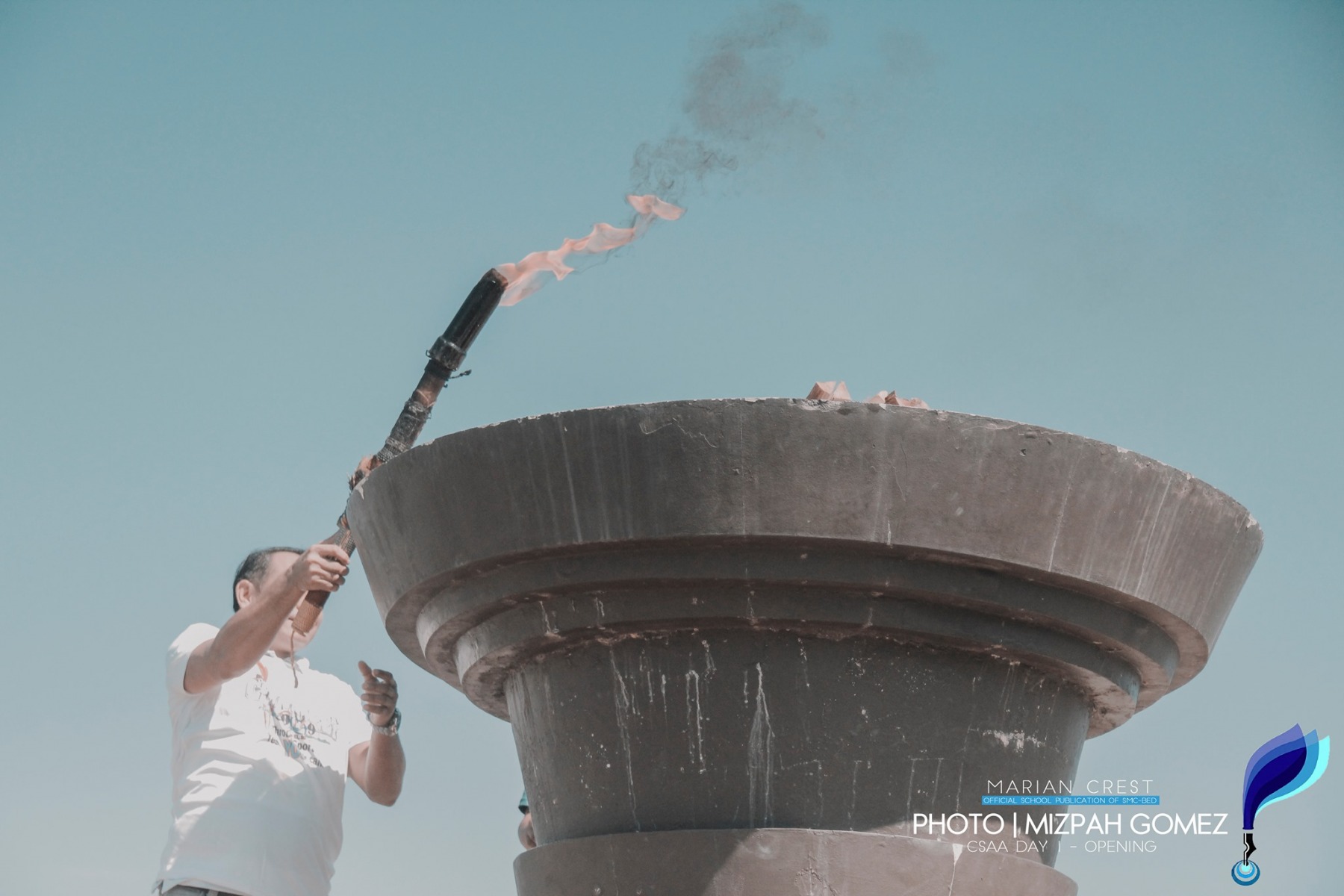 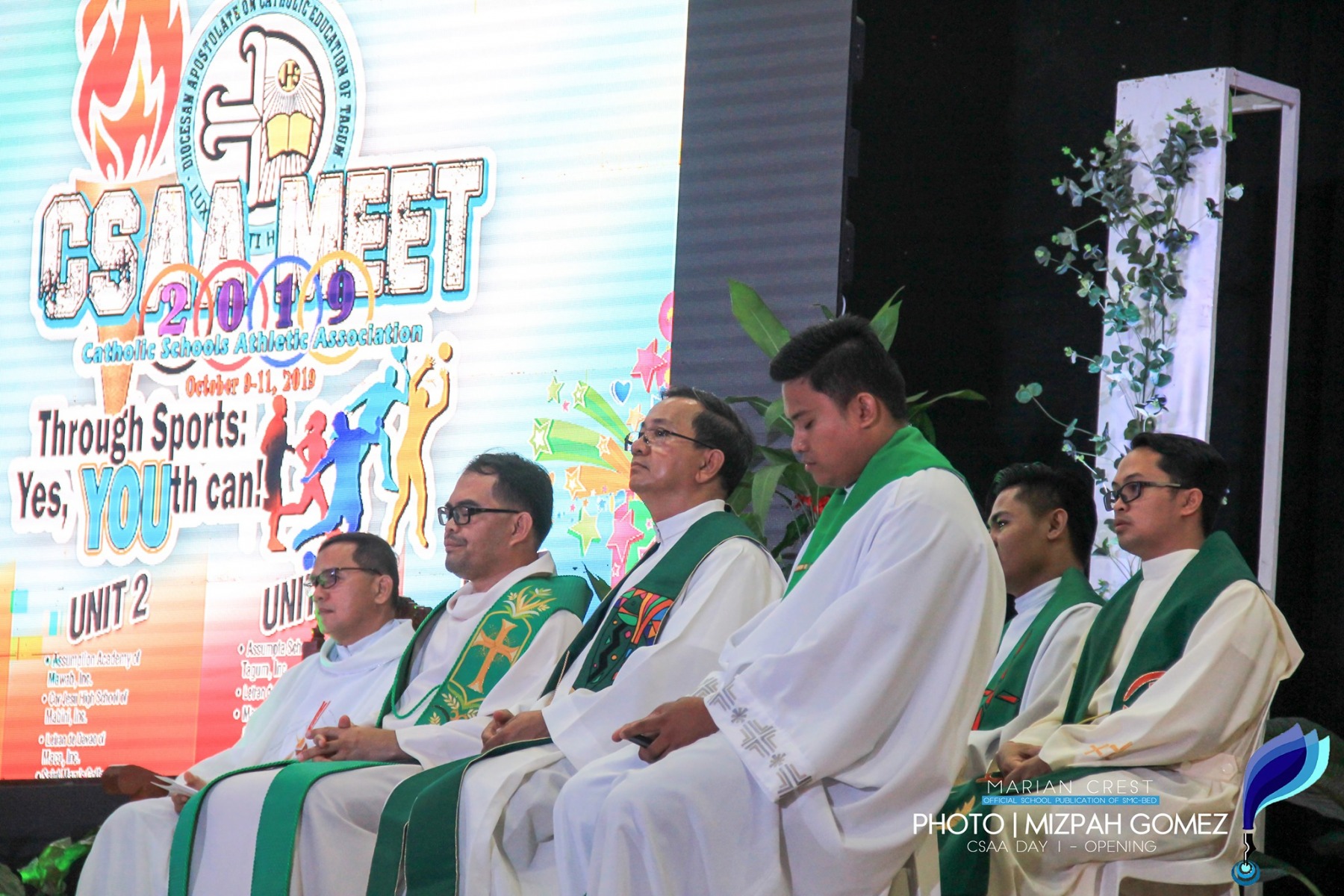 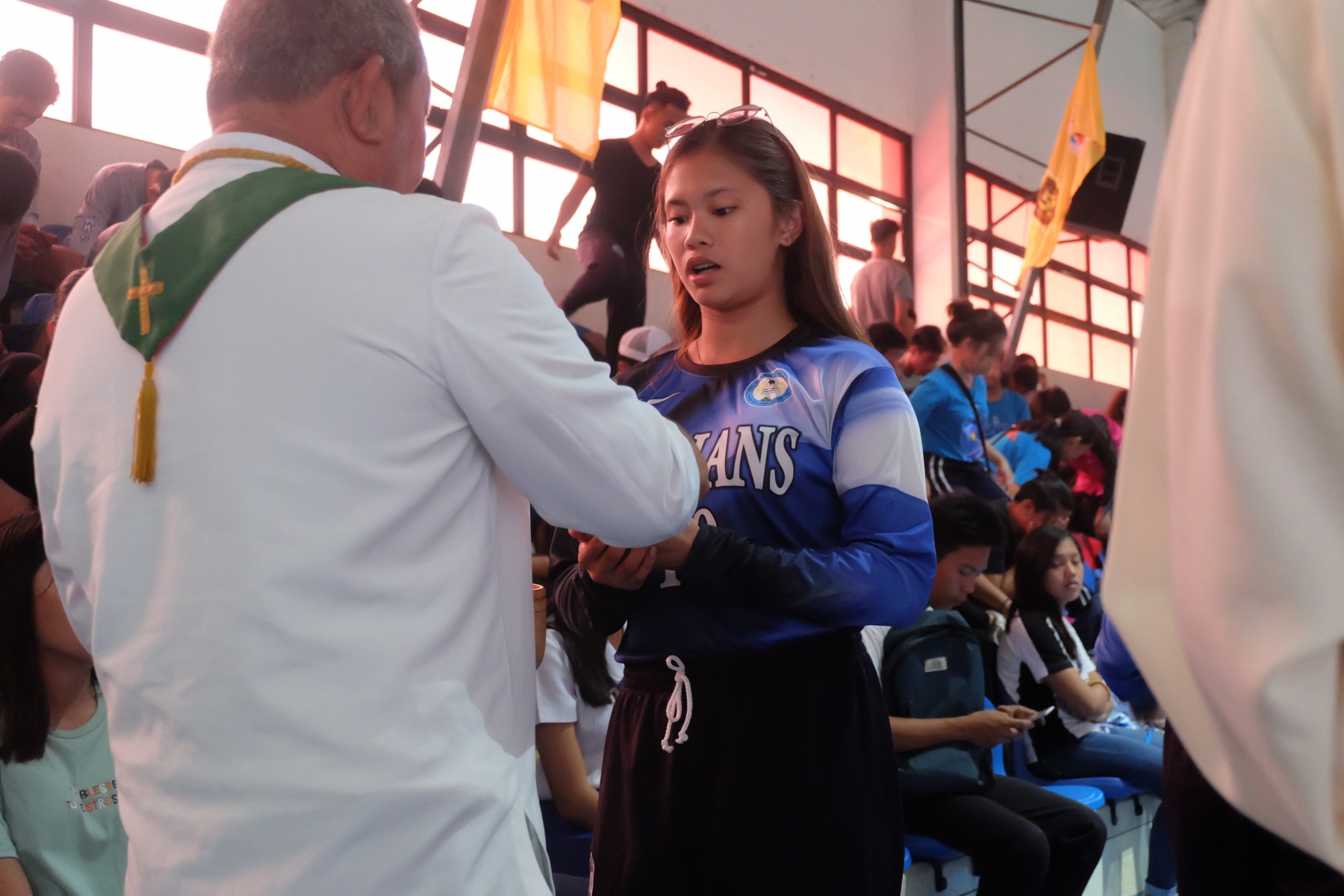 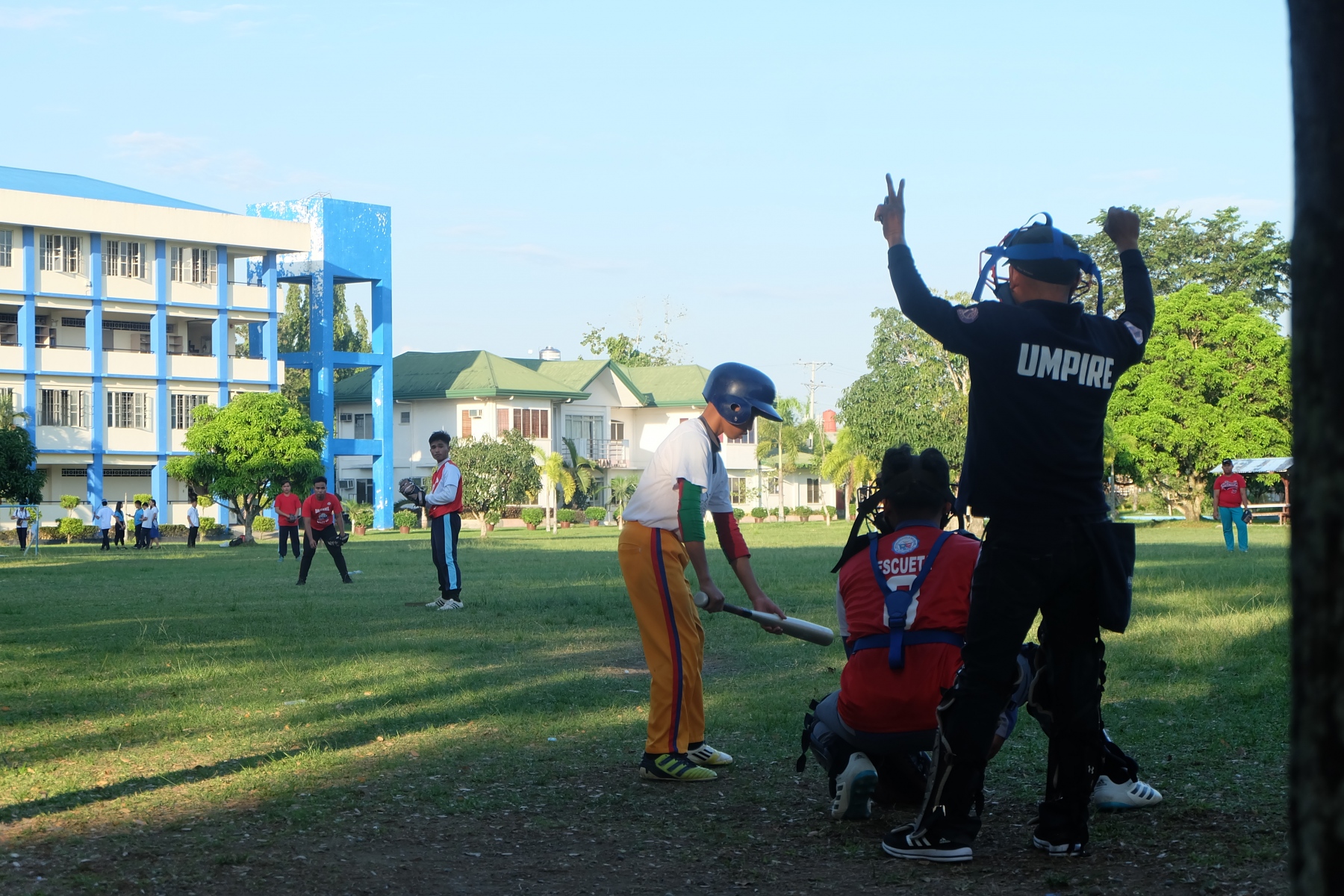 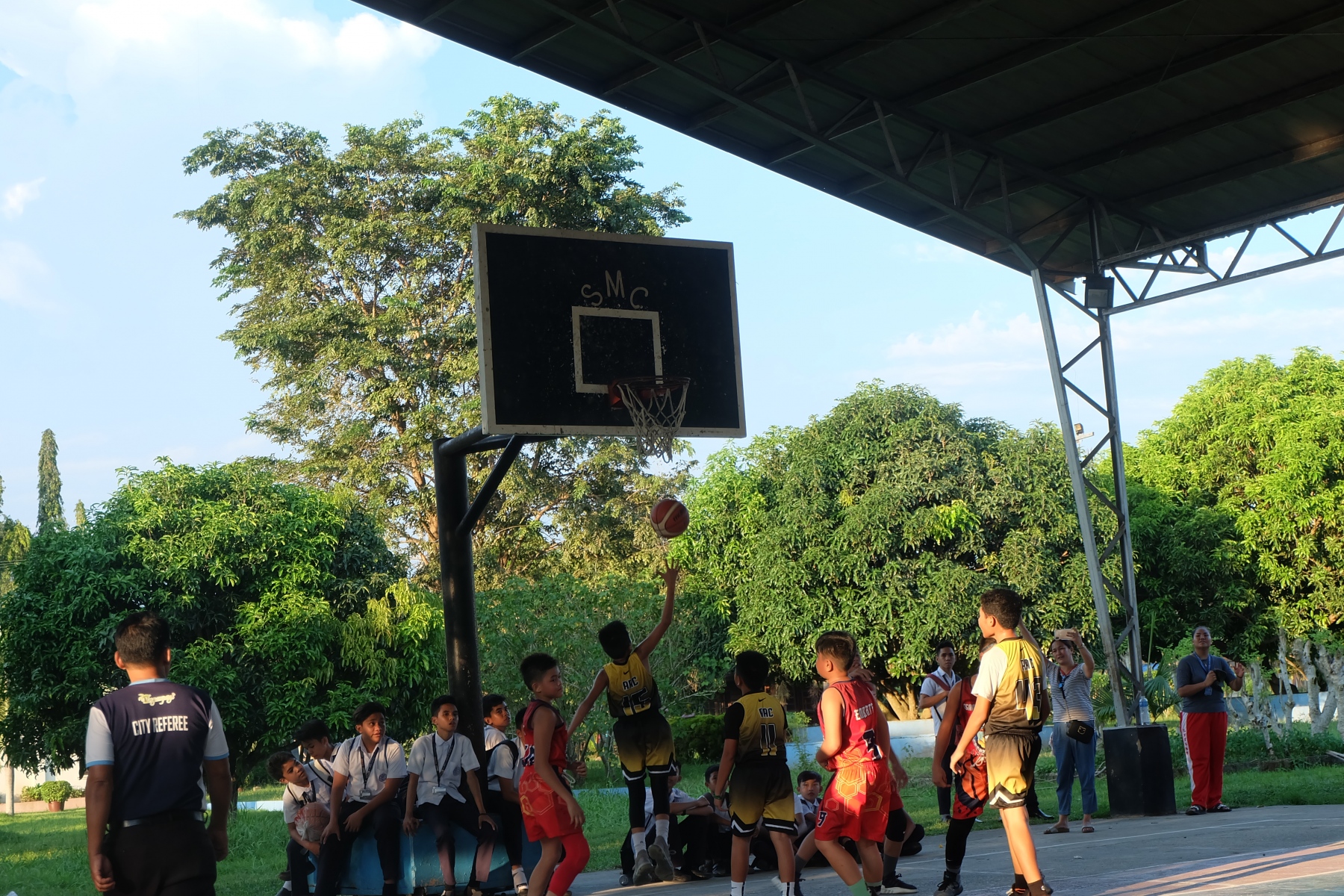 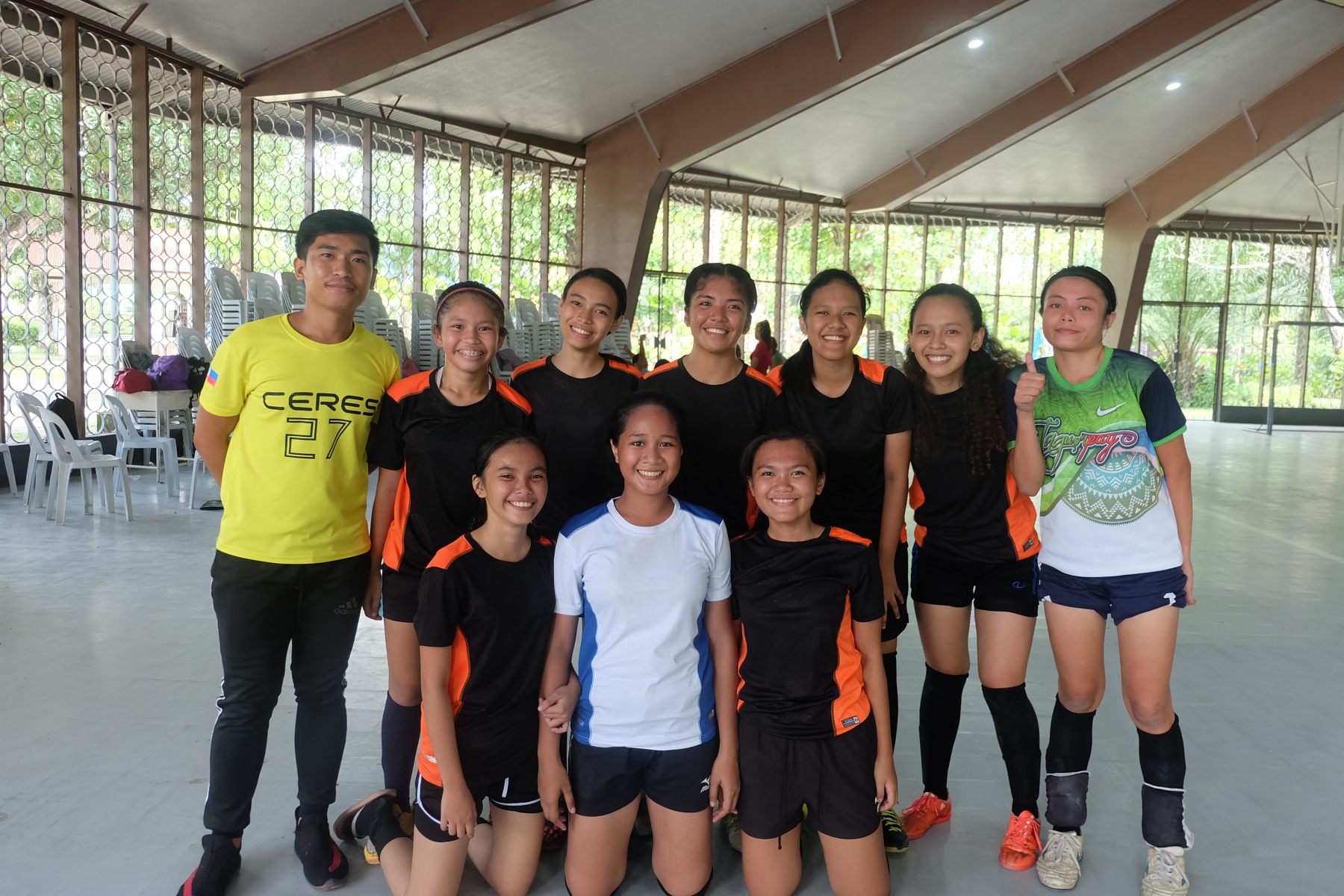 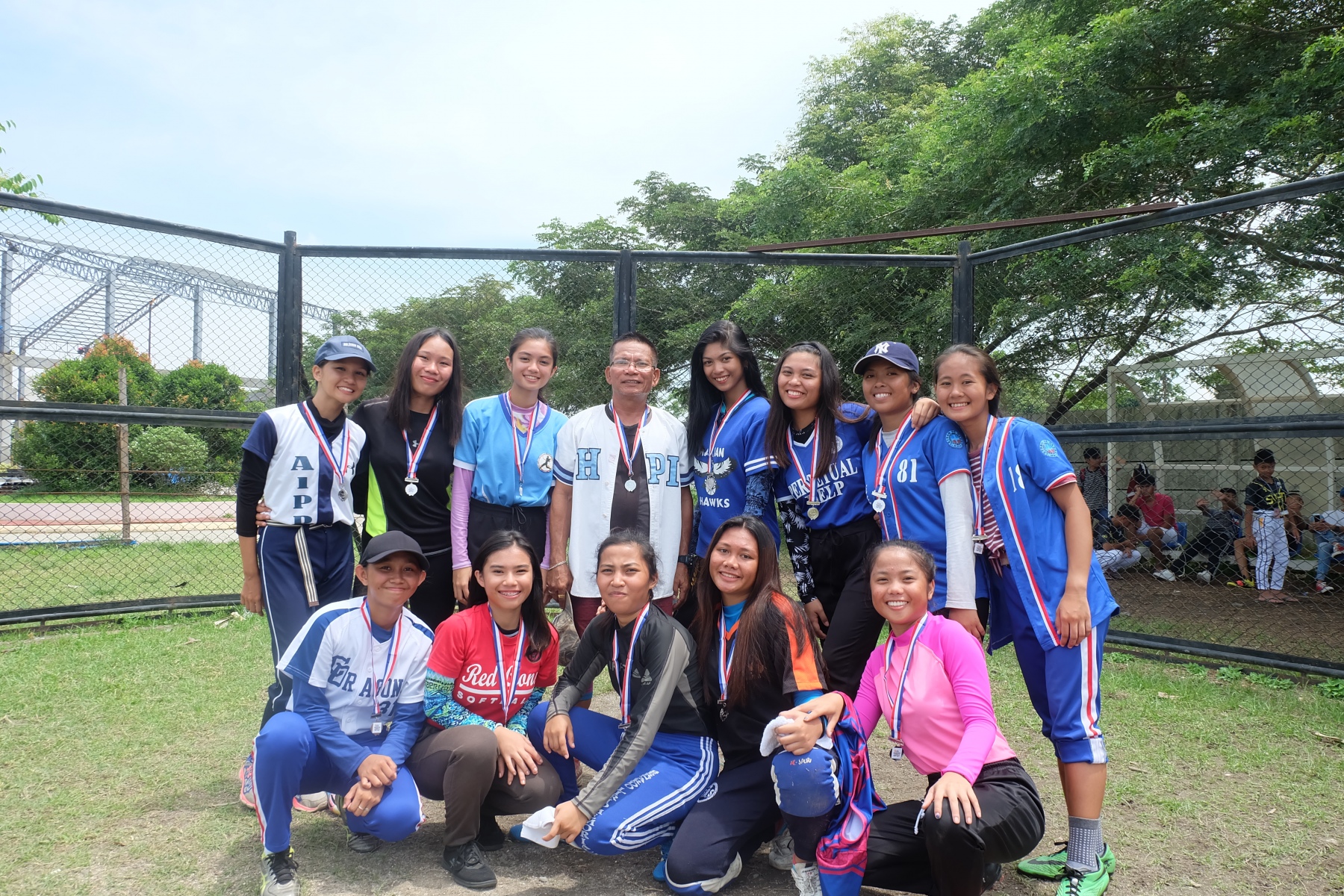 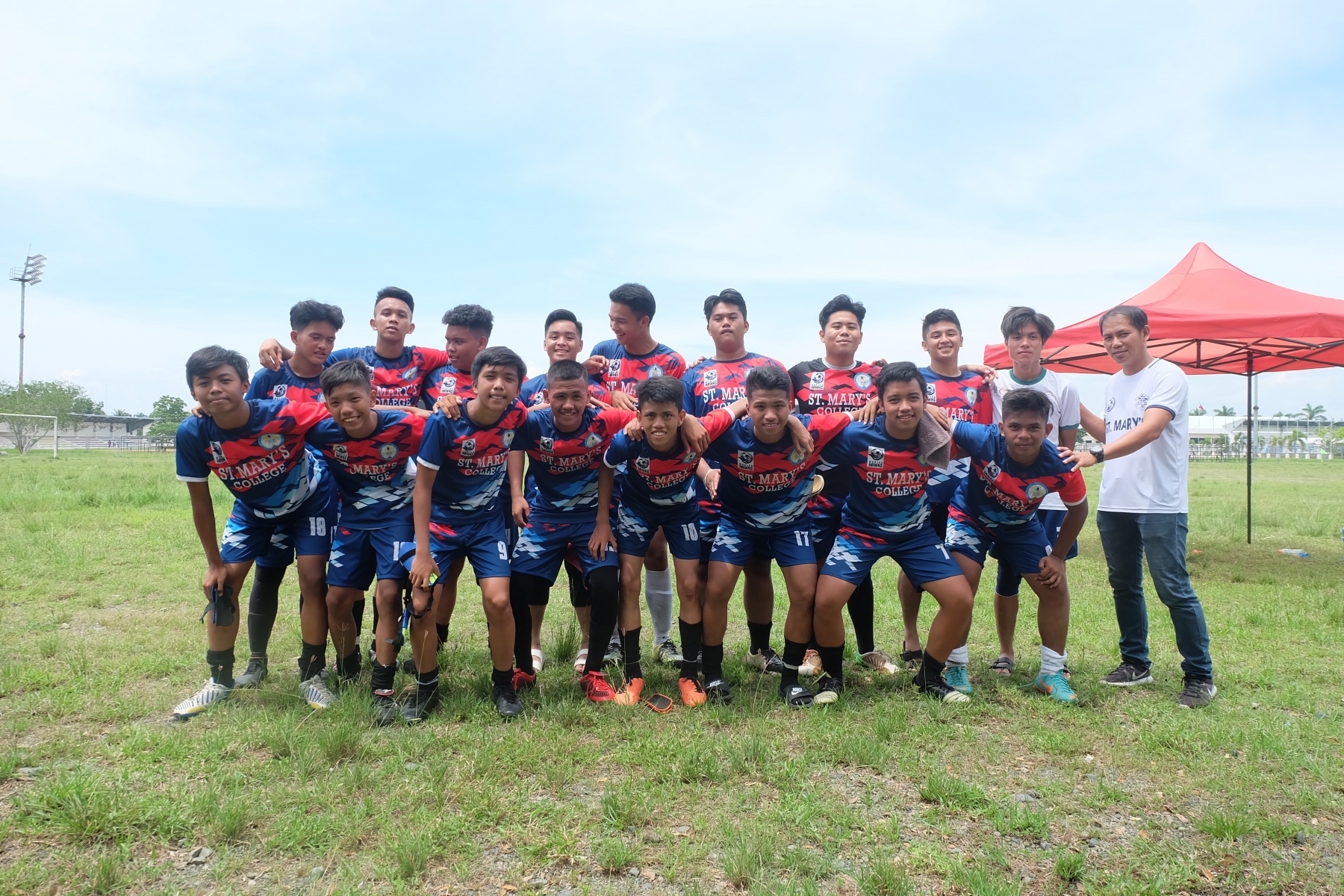